U8/9 Hockey vs Quinton House School 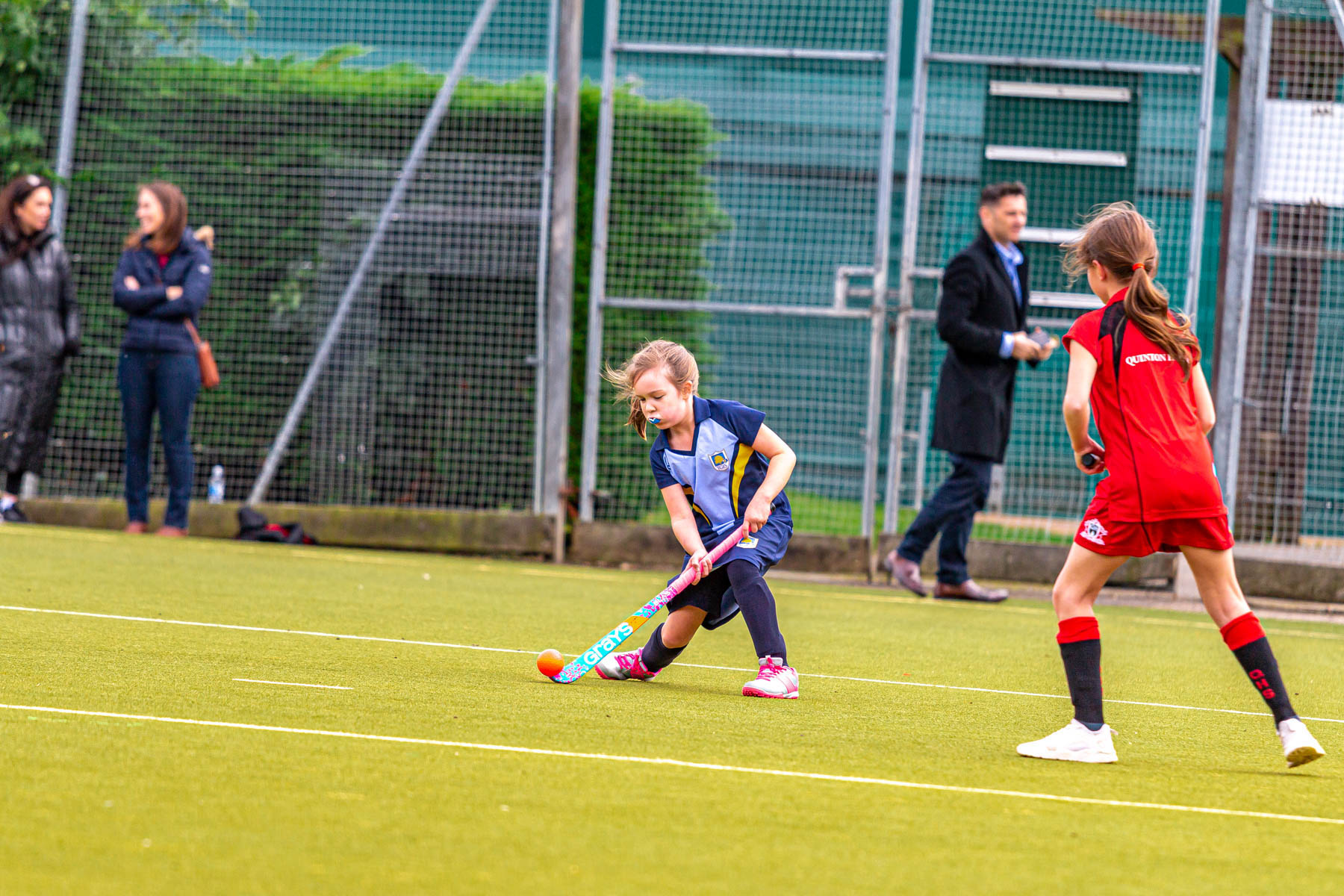 The U9's & U8's had a combined fixture against Quinton House. For the U8 girls, it was there first experience of playing in a school fixture, so the support of the U9's worked really well. We started very positively and were unlucky in the first half to have not scored. A couple of minutes into the second half Quinton scored putting us 1-0 down. The girls responded brilliantly, and took control of the game scoring two really nice team goals through Jessica and Summer. A special mention should go to Summer who was named player of the match by the opposition. Overall a fantastic first result for the girls, well done all involved.