U9 Hockey vs Swanbourne House 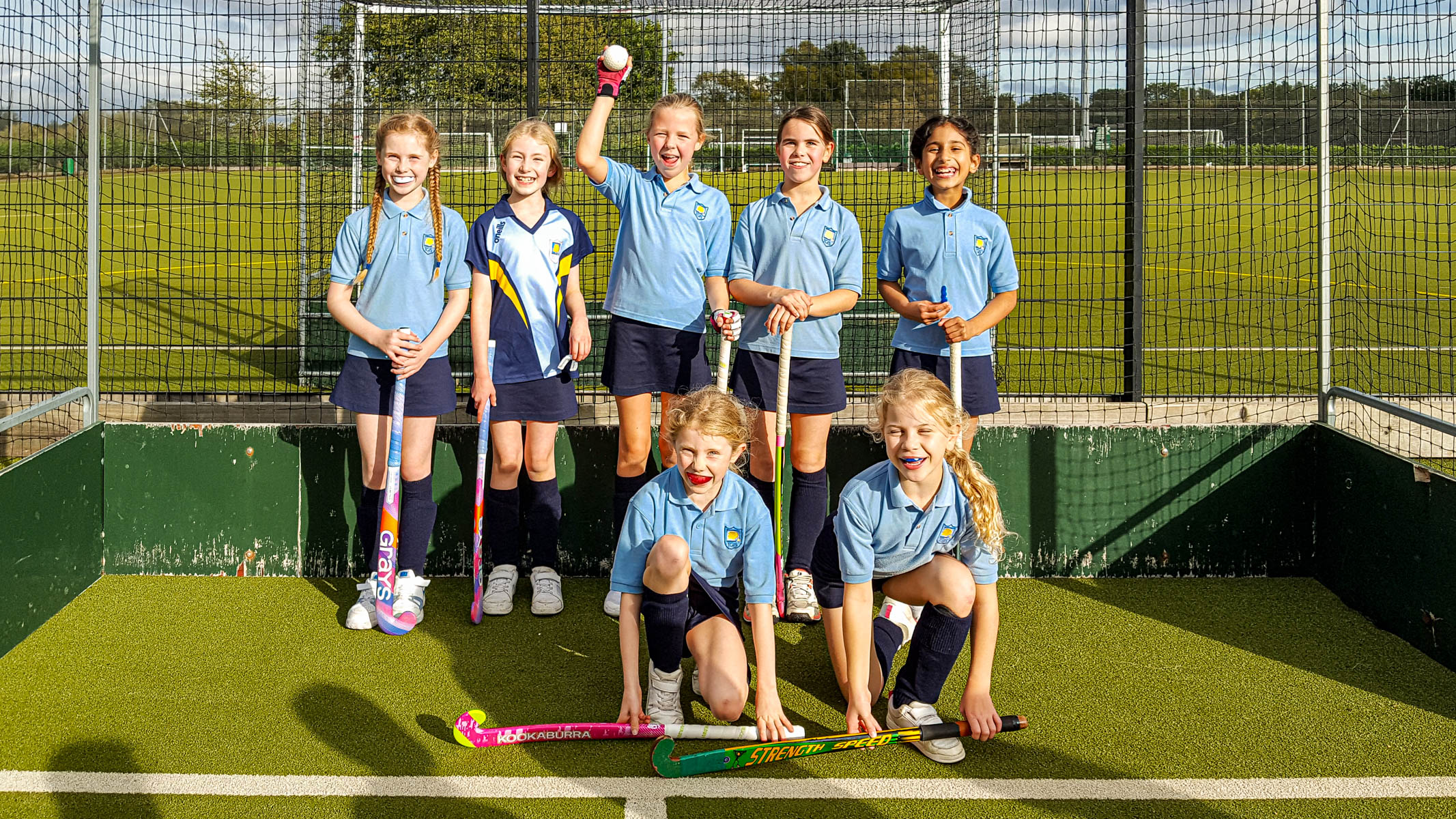 The ‘A’ team had an incredibly evenly matched game throughout. The girls had a number of runs up the pitch with the ball though frustratingly were unable to get it past Swanbourne’s defense. Some great passes were made but occasionally in the excitement of the game the ball was played into empty space rather than onto a team mates stick which lost them some opportunities.

During the second half much pressure was placed on the girls by Swanbourne’s attack but they fought hard and through sheer determination were able to clear the ball out of the circle and prevent Swanbourne from scoring. In the closing few minutes a great scoring opportunity was created with a strong strike from Emily Foster but unfortunately this was from outside the circle so no goal was scored. What a fantastic effort girls, keep working on spreading out and looking up before making a pass – well done! 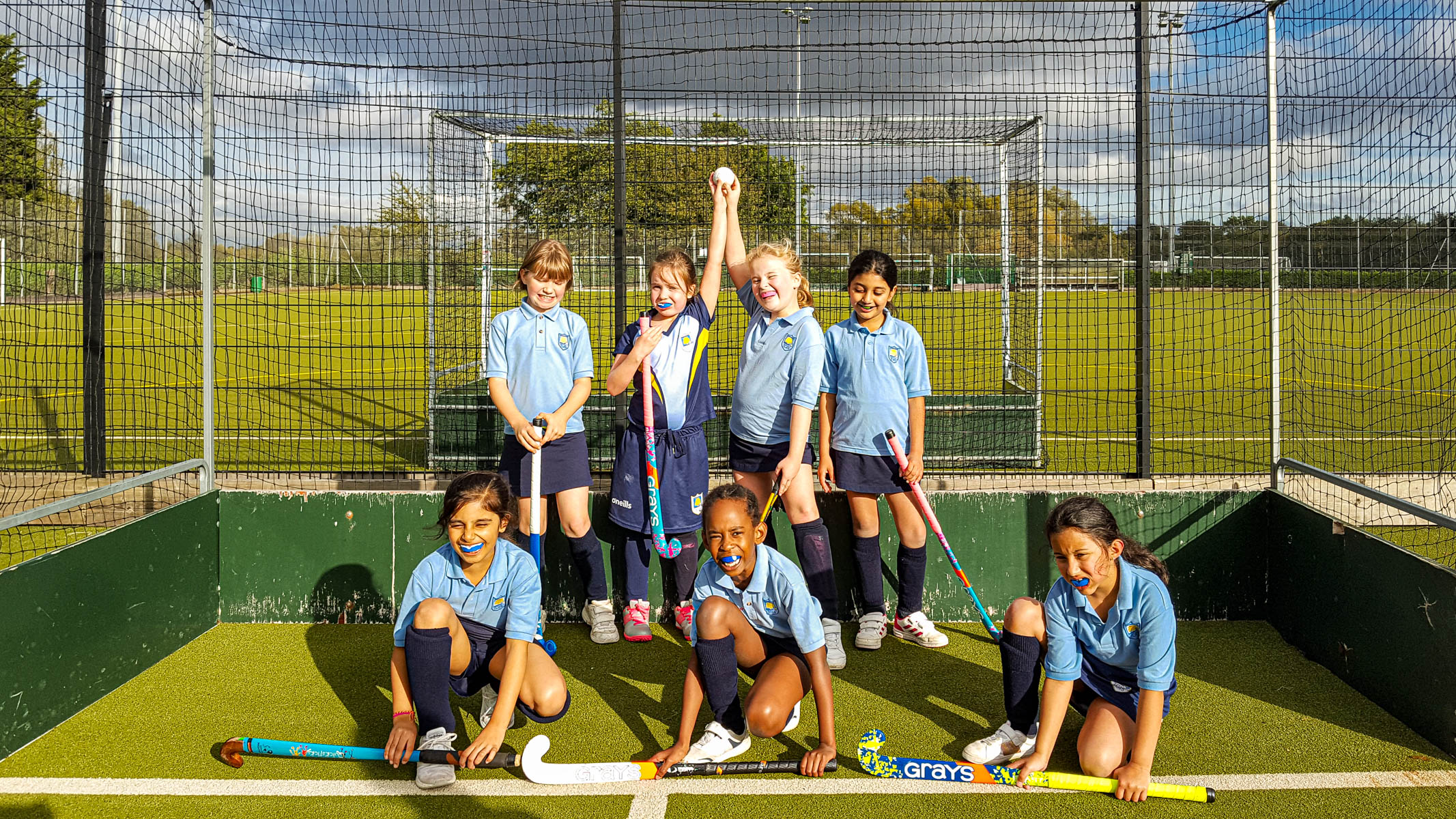 The ‘B’ team were excited to play their first match of the Hockey season and continued to make a superb effort throughout despite Swanbourne’s goal early into the first half. The girls tried hard to look up before passing and Avni Madan in particular was successful with this and created much needed control in a fast paced game. The defense fought hard throughout but despite their best efforts Swanbourne were able to secure a second goal shortly before half time. We reminded ourselves about spreading out and going towards the opposition with our sticks down and set off to play the second half with enthusiasm. Once again the play was very fast moving and the girls tried hard to create opportunities to score, Lilian Goodman from year 3 showed a fantastic turn of speed to attack on goal but sadly was fended off on a number of occasions. The girls in defense continued to try to clear the ball from the ‘D’ but Swanbourne scored a third goal, leaving the final score 3-0 to Swanbourne. What an exciting start to the season girls, I look forward to watching your progress.

A huge thank you to parents who came to watch, your support, as always is much appreciated by the girls and staff. Miss Webb

More in this category: « U9 Rugby vs Swanbourne House The Grove U11 Rugby Festival »
back to top