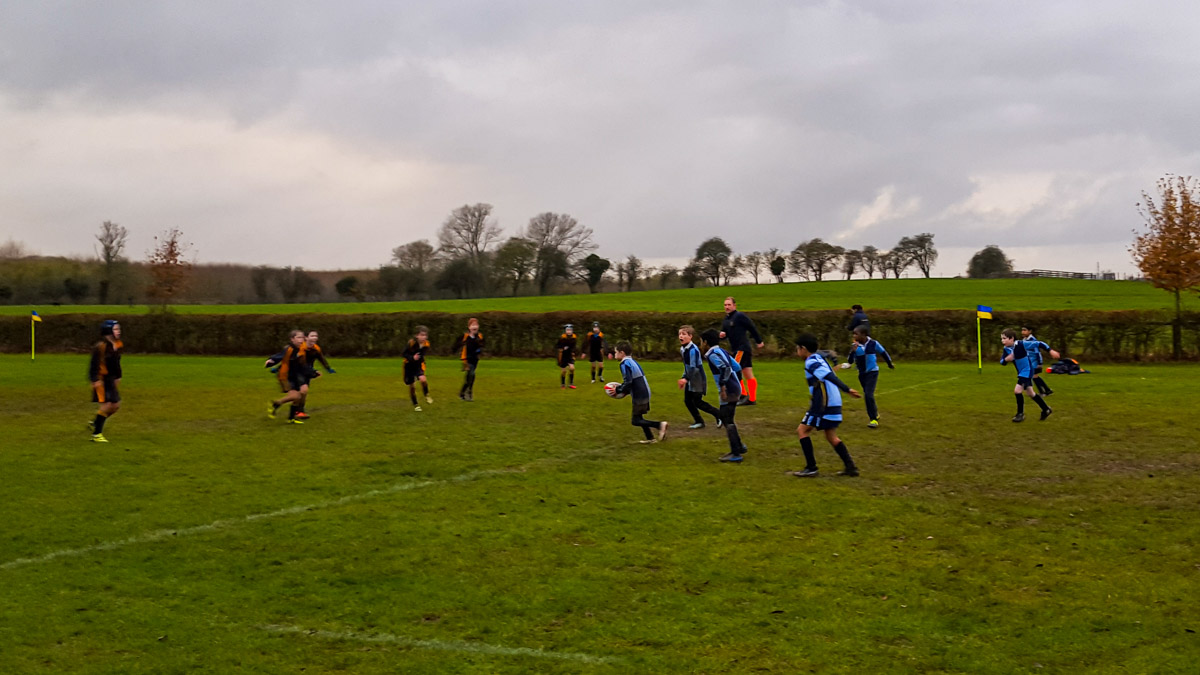 The boys had the opportunity to play two matches, one against Beachbrough and one against MK Prep. They started against MK prep working well to have some fast sprints given to Tomas allowing us to score three trys in rapid succession. The boys were unfortunately out manoeuvred and out gunned by MK prep who ran home an impressive nine trys throughout the match. The boys stepped up their game against Beachbrough in the second match. They came together to a much higher standard and moved the ball along the line opening it up for Sathvik to score two and Tomas to score two.

More in this category: « U9 Hockey vs Thornton College Colts Rugby vs Quinton House School »
back to top