The Grove U8 Boys Hockey vs Swanbourne House 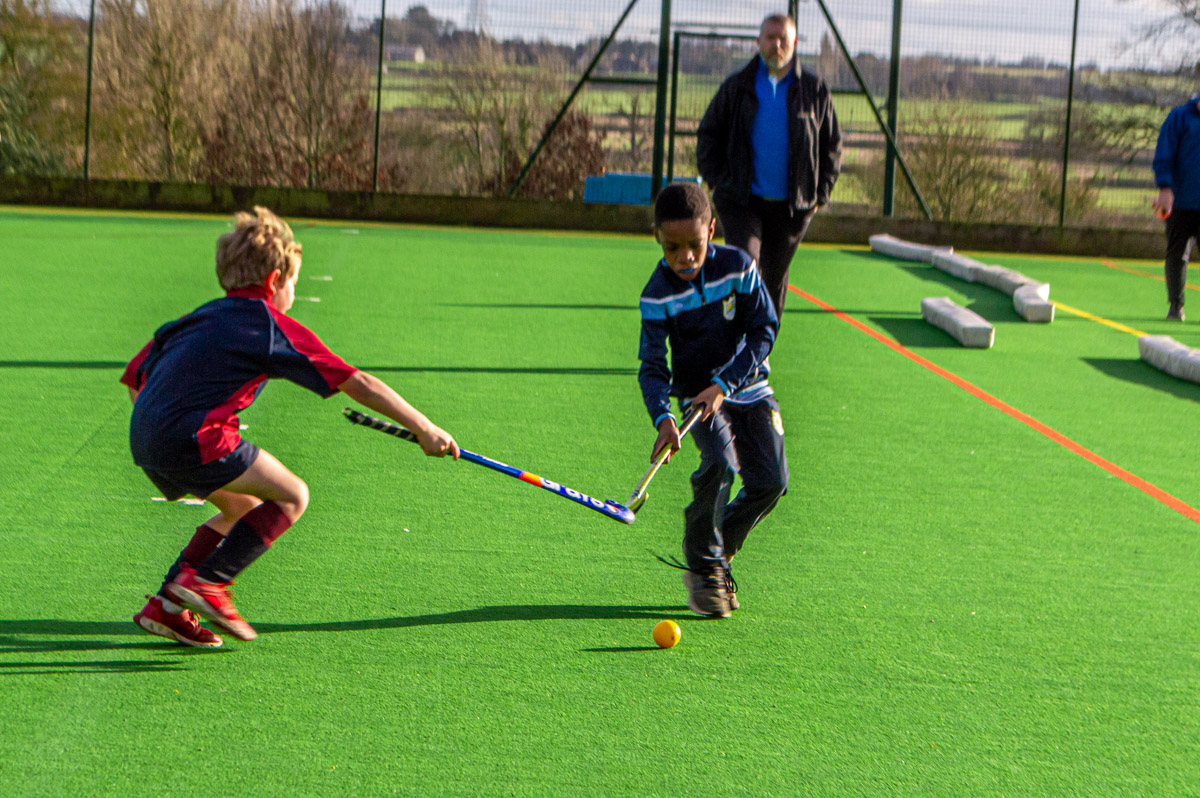 Without a game strategy the boys had to rely on the few skills they had picked up and their general ability to play invasive sport. We were able to pass the ball a lot better and spread out, but it took a while before the game started to flow and yield signs of connecting passes and attack. We had good control of territory and were looking more likely to score but a draw was a fair result.

The Grove: 0
Swanbourne House: 0
Man of the Match: Frederick Lancaster

After a half time chat about positioning and how to effectively move the ball in attack we were able to string together some actual play that gave them something to have concern about. Zayne secured our only goal, which gave us the confidence we needed to keep pushing forward. Oliver was also unlucky when his goal didn’t count because it was hit from outside the area, however it never really looked like they had enough to break through and we continued to be a threat in attack. I felt we stayed mostly in their half, although it was still quite messy in front of the goals and the game ended after Matthew had a goal disallowed after a scramble on the goal line ricocheted off his hand when he dived for it.